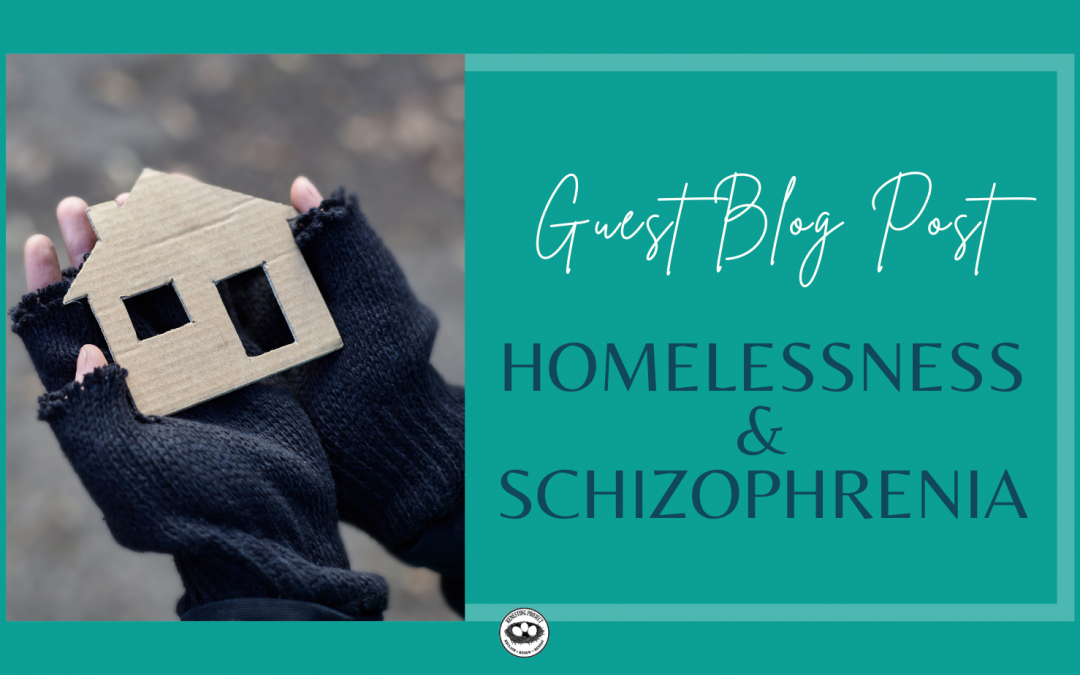 “People who are homeless are not social inadequates. They are people without homes.”

The DSM-IV defines schizophrenia as a psychotic disorder characterized by disturbances in cognition, emotional responsiveness, and behavior. (American Psychiatric Association, 2000). Schizophrenia can cause delusions, hallucinations, disorganized speech, and other symptoms. Similarly, these symptoms can cause sufferers to distrust others and struggle to discern what’s real. They might stop treatment, run away, lose their home, or be evicted by friends or family. Then, when disconnected from family and friends, their symptoms and exacerbated- leaving people feeling lost and afraid. (Hoeweler, 2014)

When people become homeless, new issues arise. Homelessness risks starvation, lack of proper medical care, hypothermia, and other dangerous threats. However, one of the biggest threats is still stigmatization. Even in shelters, homeless individuals are ignored, mistreated, and hurried through. For example, one individual shared their shelter experience in an interview, “I got treated [poorly] the first time over there, and I’m not going to get treated like that, I’m not going through that again. I’d rather sit here and die on a bench than go over there.” (Price, 2009).

Mental illness is one of many obstacles preventing some homeless individuals from getting the help they need. Renesting Project is partnered with over 40 social service agencies in the Caddo/Bossier area, some of which serve the mentally ill and those transitioning from homelessness. Our role as the area’s furniture bank is to provide gently used furniture and household items to the newly housed, free of charge.

Knowledge is power. Now that you know more about homelessness and schizophrenia, we ask is that the next time you see media portrayals of the homeless or mentally ill or legislation concerning those populations you think about what you read today and ask yourself if what you’re seeing is helping or hurting.